This project has been many years in the making and it must be four years since Martin asked me to contribute a couple of sparse acoustic pieces, almost "interludes". When they came back some years later, Martin & Julie had completely transformed them into extraordinary and haunting pieces, way beyond anything I could have imagined. I also contributed some minimal guitar to the track "Trapeze". Due to a variety of crazy circumstances, I've yet to meet Julie, but it's been a real honour to work with such a legendary voice.

Here's what Discus have to say: A double CD from Julie Tippetts & Martin Archer, the first for 6 years, and arguably their most ambitious work to date.  The two CDs can be listened to separately and in any order. Each volume offers a different perspective on a common theme. Circle Of Whispers is a sequence of 13 separate and contrasting songs, performed by various small groups drawn from the JTMA Ensemble, plus guest musicians.  Each song details a character / situation whose presence is hinted at in the companion disc. For the first time on a JTMA record, instrumental composer credits on a number of tracks go to Laura Cole and to Nick Robinson. The result is a powerful and often intensely beautiful record.

Illusion Suite, although split into 7 tracks, is a single piece of music which runs without break for 75 minutes. The music is structured like a DJ mix - with elements appearing, reappearing, and transforming throughout.  Extensive use of chance procedures was made in arriving at the finished form of the electronic music which forms the base layer of the piece, over which we hear both the ensemble in full throttle and Julie’s complex vocal arrangements. 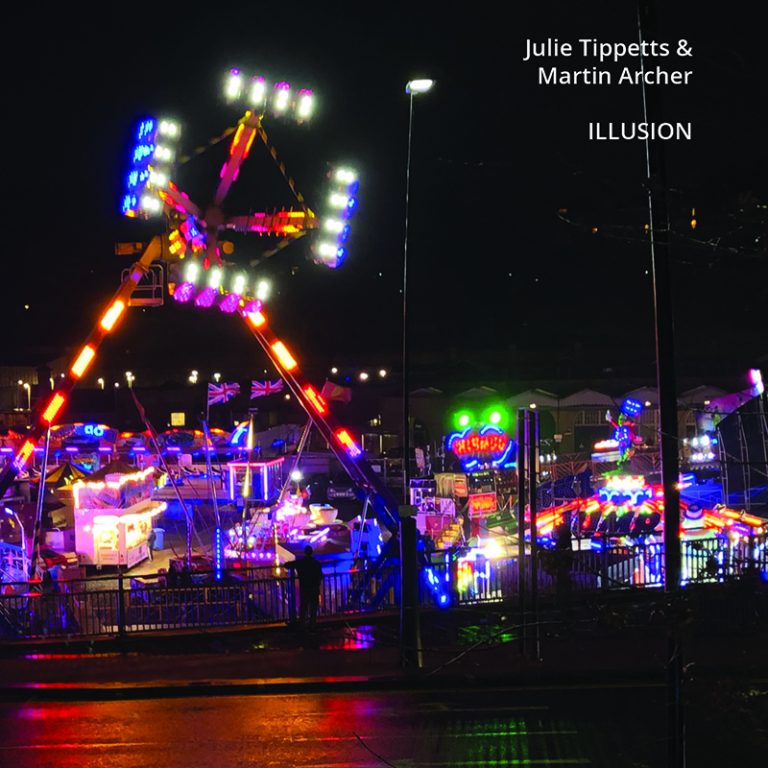 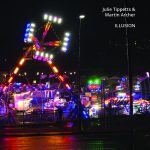